RPA: Spotlight on your customers, lights-out for routine jobs

Robots don’t need light, so you can stop wasting time “keeping the lights on”.

That’s because robotic process automation enables a surge in productivity and an implosion of repetitive task errors – all while eliminating employee-hours your organization keeps pouring into processes that no longer lead to any measurable added value.

RPA benefits are so significant that most, if not all, major corporations have integrated it into their systems and workflows. Comptech Associates’ experts learned their craft at through real-world practice as well as academic training, and now they bring their skills to you. They will collaborate with your team to design and deploy an RPA system tailored to your organization – saving you money, improving your customer experience and removing a cascade of pain points. 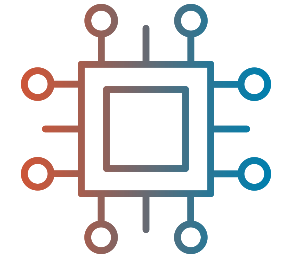 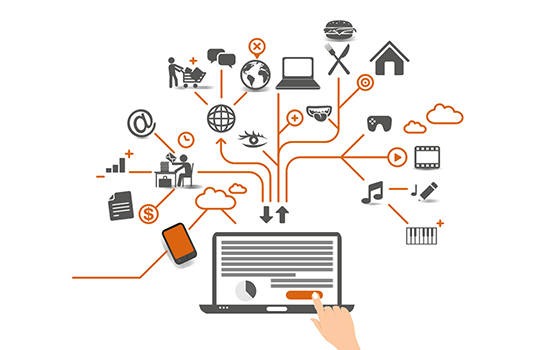 Is RPA really a ‘robot’?

When most people think of robots, they no longer think of the human-mimicking machines from Lost in Space or Forbidden Planet. Even so, they still do think of hardware, and that’s not the complete picture. While some robotics is indeed made of metal and plastic, RPA is software that learns from the actions of a user, then repeats those tasks based on what it has observed.

Comptech Associates’ technology spans a spectrum between assisted RPA, a partial automation solution for enhancing worker productivity, and cognitive RPA, which makes decisions and take action on its own predictive analysis. That’s why Comptech Associates can offer you an array of choices whatever your challenges, whether they involve increasing scalability of virtual workers or server images, or end-to-end process automation or training robots to take prescriptive action.

One special case of assisted RPA is robotic desktop automation.

Think of RDA as targeted, partial automation at the localized level. It’s frequently used to automate an analyst’s desktop applications, for example, and it serves as the RPA entry point for many Comptech Associates clients.

Most RPA use cases, though, involve greater scalability than RDA because their scope is systemic rather than singular. To process insurance claims, for instance, RDA would notify the claims adjuster of a new claim in the system. RPA, though, could then automatically approve the claim if it met certain conditions. There is, of course, still a role for the human insurance agent to play because RDA is predicated on routine, and there will always be outliers in real-life situations. The agent will occasionally need to get on the phone and speak with a client. Even so, the RDA instance would still work in the background, providing the agent with all necessary information with which to compare the client’s version of events. 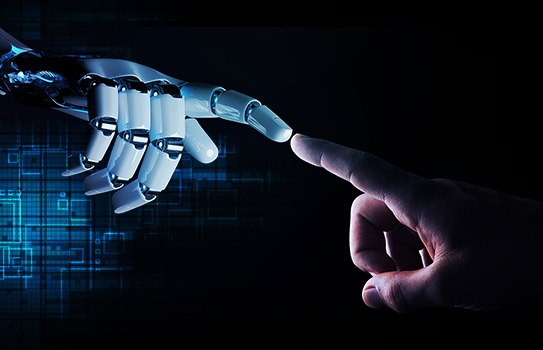 RPA can also be merged with either narrow or generalized artificial intelligence in order to perform related tasks or to operate within the context of a wider variety of independent tasks. Combining RPA and AI creates an intelligent system that acts and “thinks” rather than merely imitate human actions.

In this way, RPA becomes a virtual workforce, carrying out the orders of an AI manager, but with speed and accuracy that are unheard of among even the best employees in the physical world.

How RPA can help you today

Implementing RPA is low-risk and non-invasive. You can get your individualized RPA system up and running in very little time. Also, rather than spending time on lower-level tasks which can be automated, your internal team can focus on functions that have a more significant value-add. The high work satisfaction RPA can add to your company could lead not only to greater productivity, but also lower employee churn.

RPA also streamlines workflow, thus improving efficiency across all verticals and all systems, both internal and external. There’s no downtime because RPA operates 24/7 and, if you work in a regulated industry, RPA can help you maintain compliance.

What To Look For In RPA Software

Comptech Associates clients report that, by utilizing RPA, they have achieved cost savings of up to 35%. The benefits accrue from four distinct sources of value:

RPA platforms can be centrally managed and scale massively.

Enterprises design and test new robotic processes in hours or even minutes – and that’s before other bots get to work optimizing the process flow.

Built-in monitoring and analytics tools enable managers to observe the health of their systems in real time.

The best RPA tools support simple task-based activities as well as read and write to any data source. They also take advantage of more advanced learning to further improve automation.

There is one major constraint to RPA, though: It can’t implement itself. Not yet, at least. But the sooner you reach out to Comptech Associates, the sooner you can take advantage of all the benefits RPA has to offer.

Reach out, we'd love to hear from you!